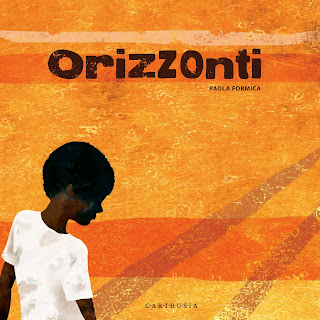 A silent book that deals in a poetic, strong and
original way with one of the most complex issues of our day:
the illegal immigration. A little kid and his journey across the sea.
His story told through engaging images, is actually the same story of
lots of people forced to leave their country. A journey to talk about
hope, war, hospitality, human rights.
A little story enclosed in a shell that the protagonist
will share with another kid,
on an Italian beach. 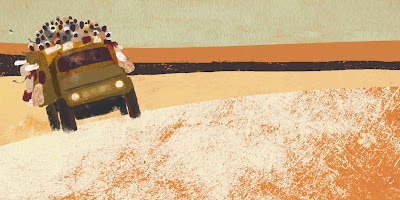 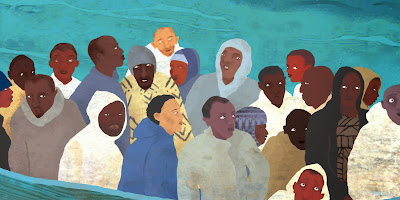 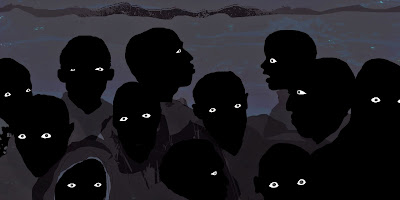 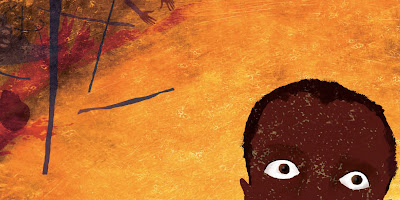 THE AUTHOR
Text and illustrations: Paola Formica
A well-established and respected author for both
children and adults, she has worked for a number of important
Publishers, magazines and newspapers like “Il Corriere della Sera”.
She teaches at the School of Comics in Milan. 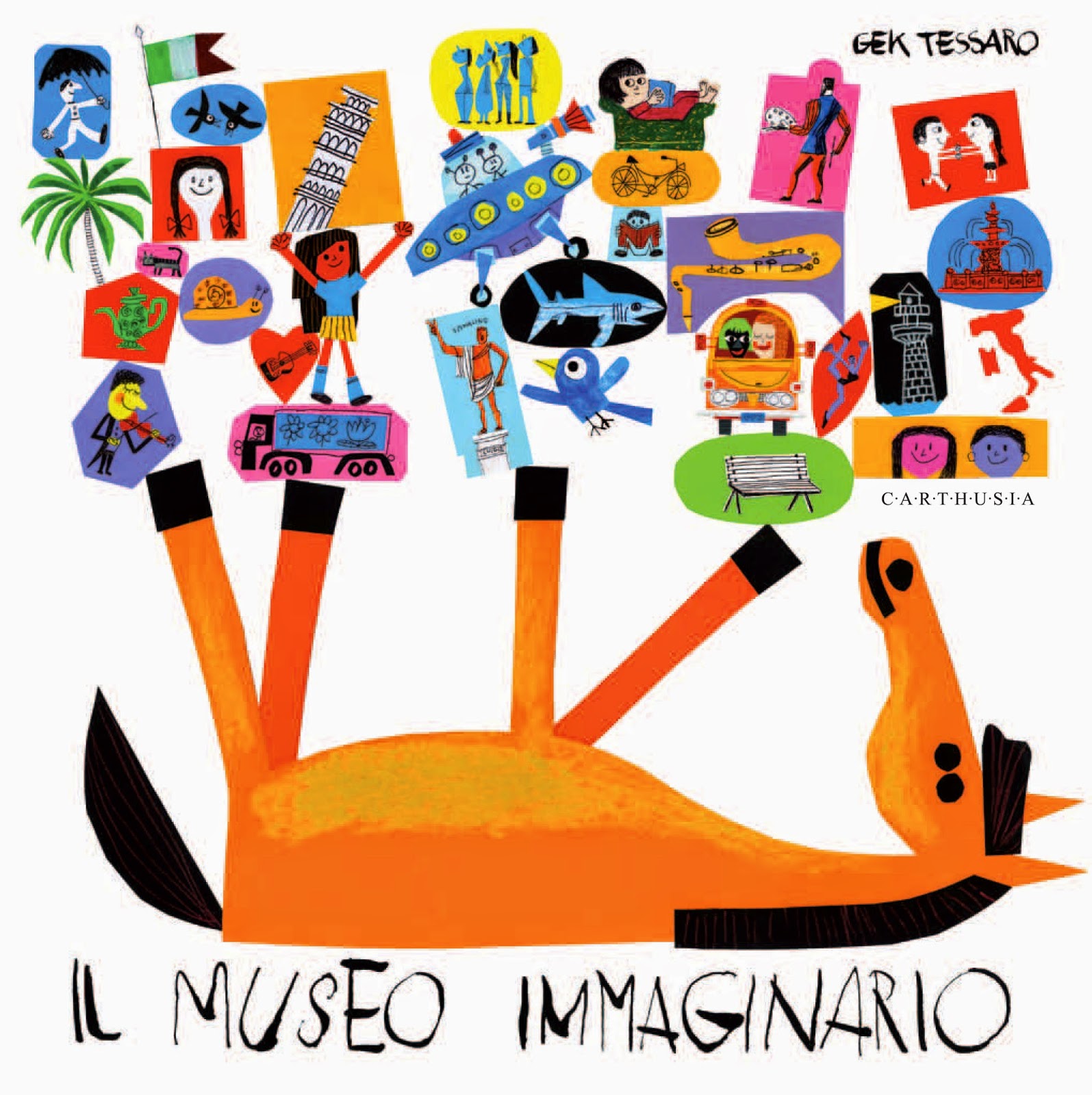 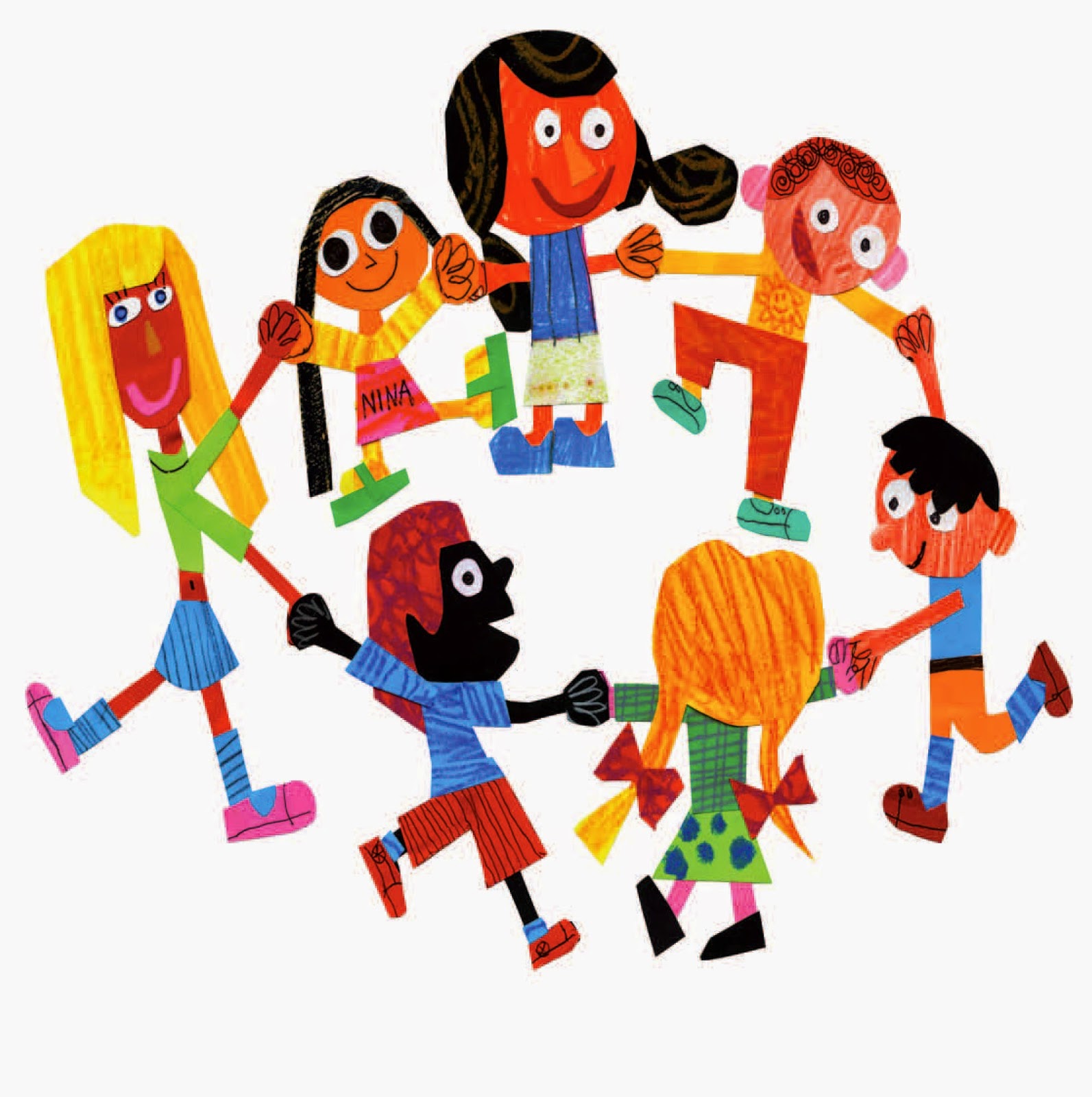 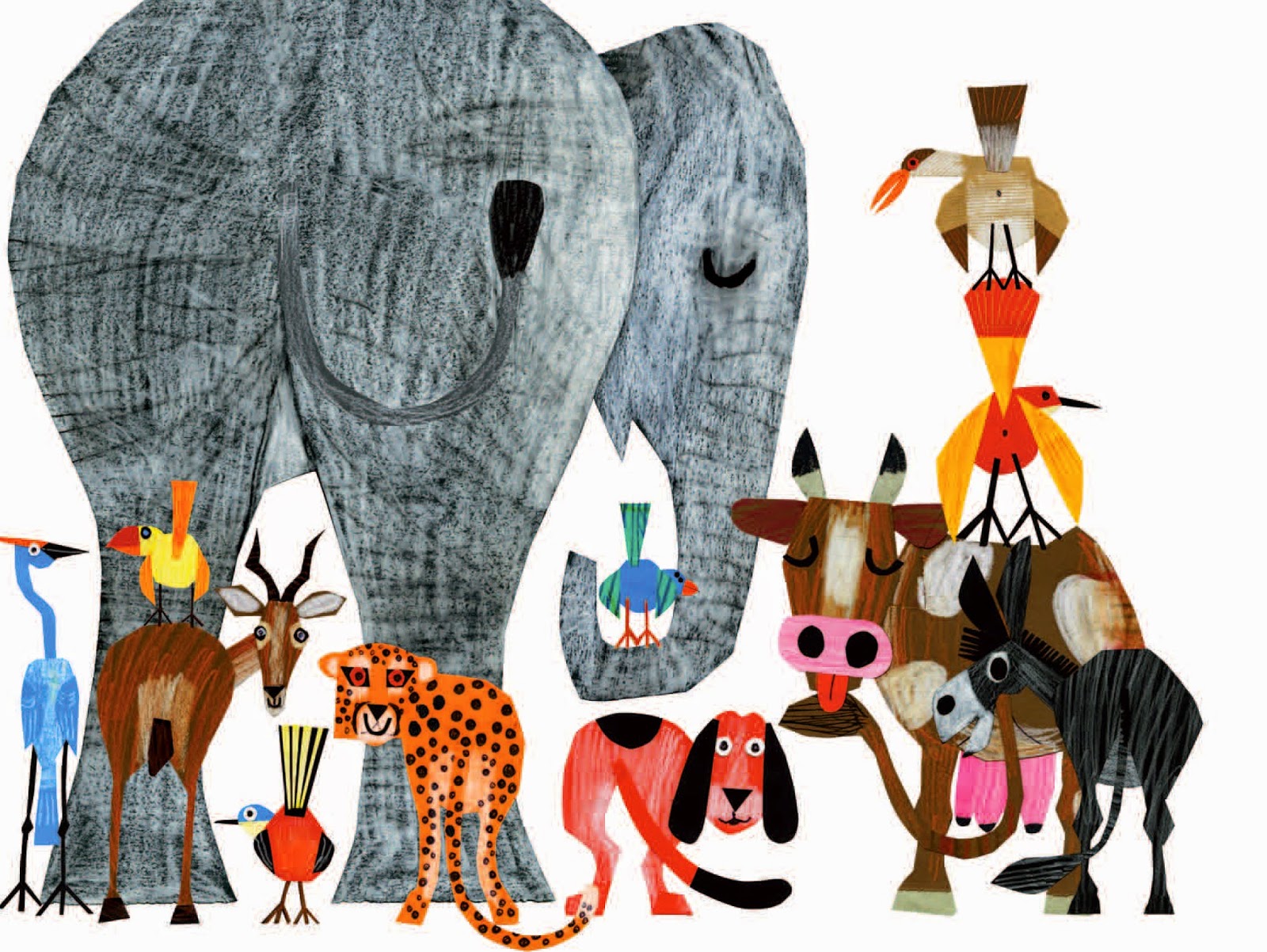 A new book dedicated to the museum as a place to get to know life. A picture book to discover a museum that goes beyond the physical space and becomes the set of what each of us want to collect, preserve and share with others. An incredible journey through poetic paintings made of words, characters, emotions, places, objects and passions.
An “Imaginary Museum” as the deepest expression of what’s more valuable for each one, a kind of gift to be shared with others.
A new idea of museum that opens up new possibilities, that each player can freely imagine.

Text and illustrations: Gek Tessaro
Is a master artist, author and illustrator of numerous children’s
books as well as the winner of several awards and prizes,
including the 2010 Andersen Award for Best Complete Author,
and the 2011 National Award “Born to Read”. 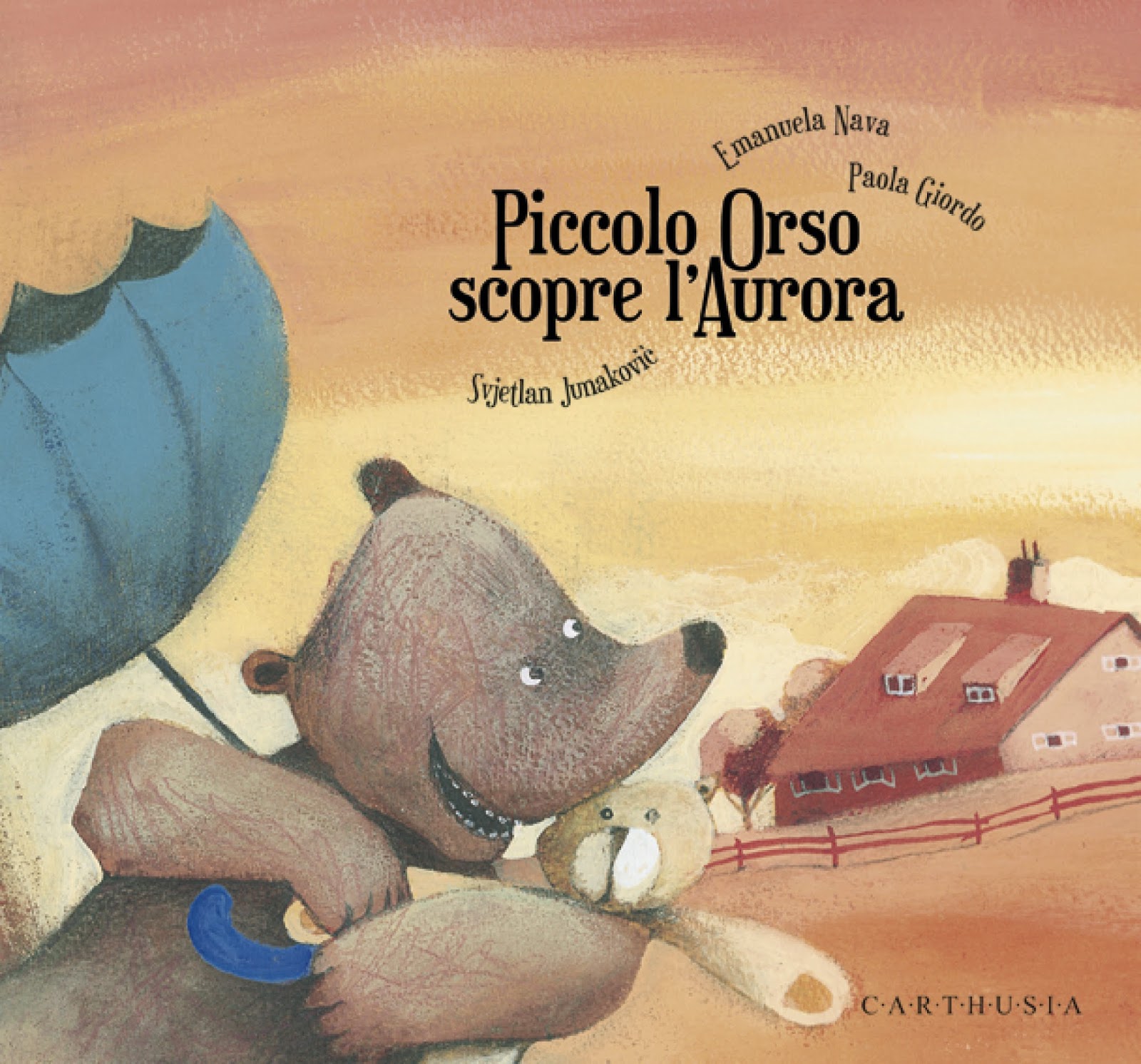 Little Bear lives with Mom and Dad in the Dark Forest
where there are often violent storms.
Dad seems to have thunder in the voice and lightning in his eyes.
That’s why, one day Little Bear takes courage and crosses the bridge together with Mom and his friend Teddy. They get to the House Without Fear, and with the help of Kind Lady Wolf he will find lots of friends
and the beautiful colors of the Sunrise.
A delicate and sweet story to help children to overcome
difficulties and believe in their dreams.

TO HELP CHILDREN TO BELIEVE IN THEMSELVES